Rick Frishman, Publisher at Union Square Publishing in New York and founder of Planned Television Arts (now called Media Connect), has been one of the leading book publicists in America for over 43 years. Rick works with many of the top book editors, literary agents, and publishers in America, including Simon and Schuster, Harper Collins and Random House. 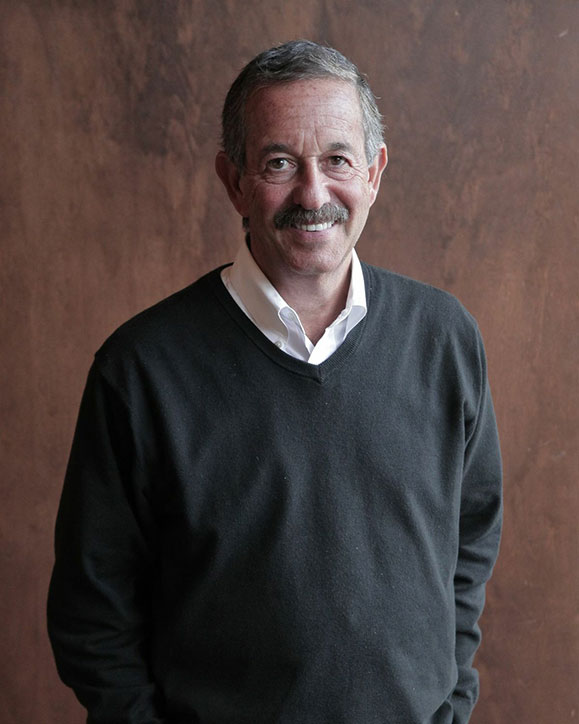 Rick has a BFA in acting and directing and a BS in communications from Ithaca College. He is a sought-after lecturer on publishing and public relations. He is founder of Author101University. Author101U has presented over 32 events since 2002.

Rick and his wife Robbi live in Long Island, NY with their Havanese puppy Cody. They have three children: Adam, Rachel, and Stephanie

"There are only ten people who understand and have mastered the book publishing process - Rick Frishman is one of them - I have counseled him, listened to him, and watched the books he promoted turn to gold. If you're looking for someone to take your book to the promised land, I promise that Rick Frishman is the rocket ship that will take you there."

"When I talk about excellence in the book promotion and publicity industry, the first name I always say is Rick Frishman! He is absolutely the tip of the top and the cream of the crop! He walks his talk and does what he says he will do and gets results, but most importantly he is a gentleman and a scholar! I highly recommend Rick Frishman!"